Some people have some special abilities to make understand the other people what they said and having confidence to perfom in front of others. Phuket island is well known for night shows which is performed by talented and skillful souls. In these type of shows, actors wants to do something cultural and sometimes they perform cabarets. You know the best thing is that in most of the shows a character of a female Is performed by a male and it shows that both male and female are equal and they can both can do anything which they want. 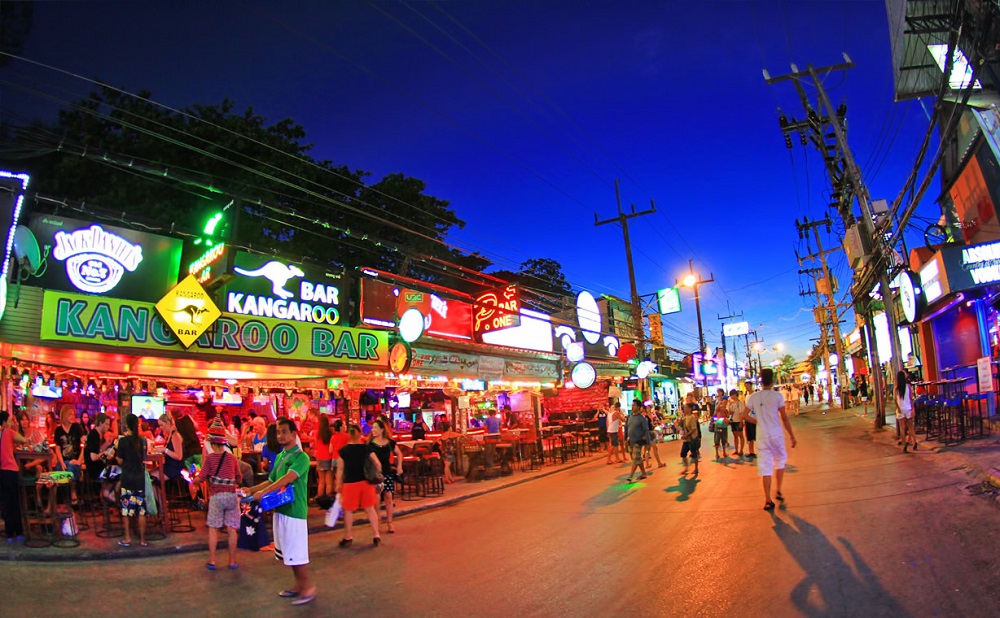 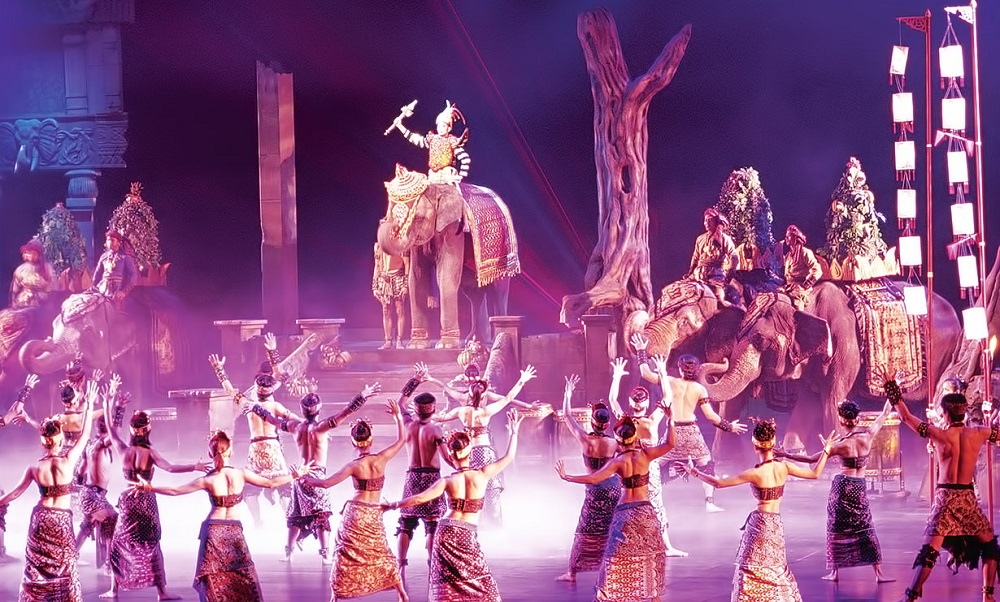 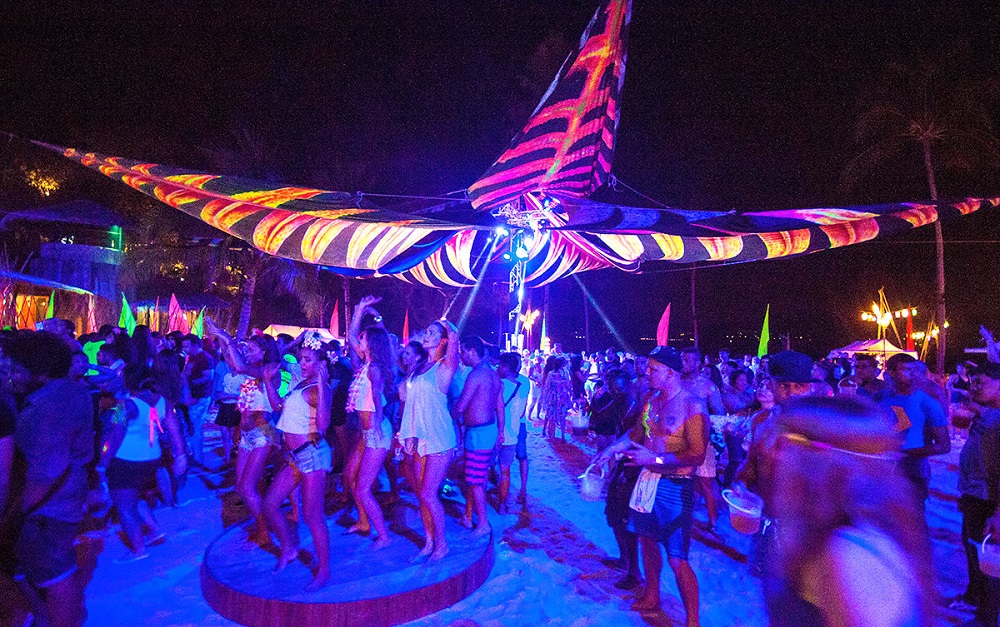 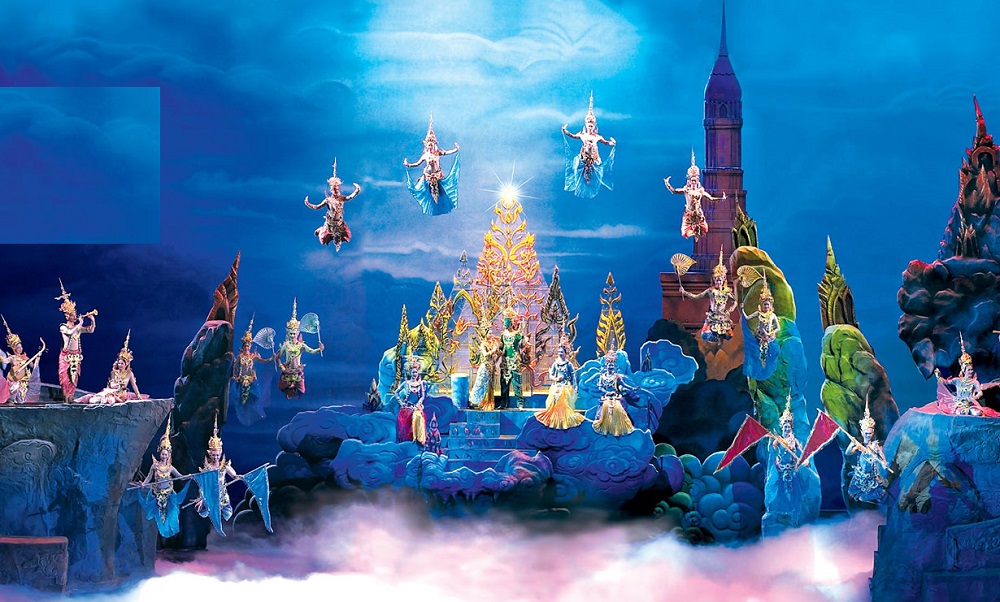 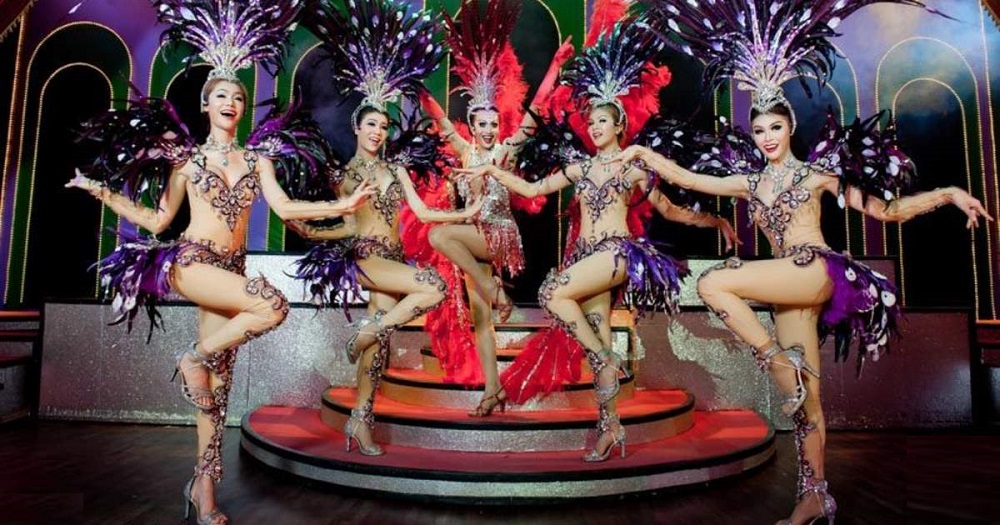 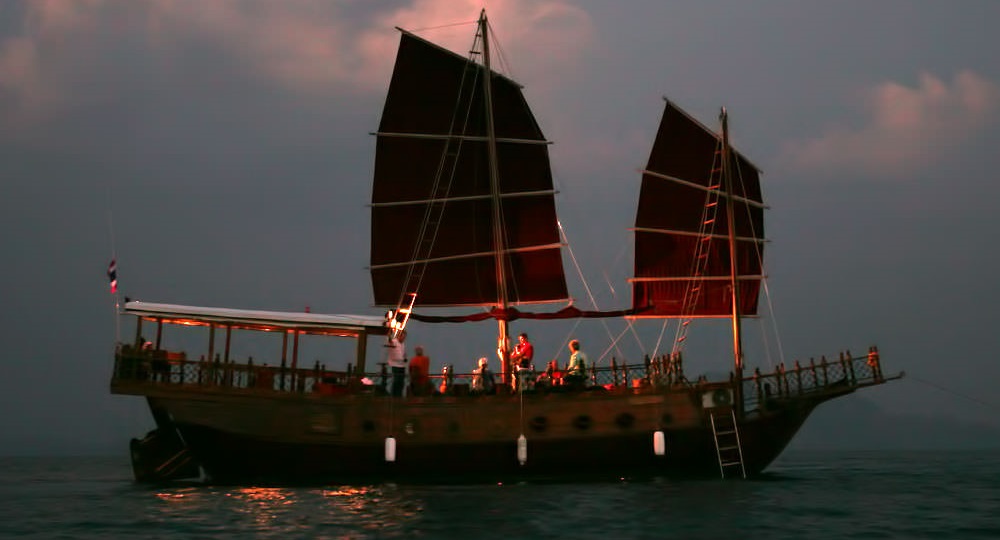 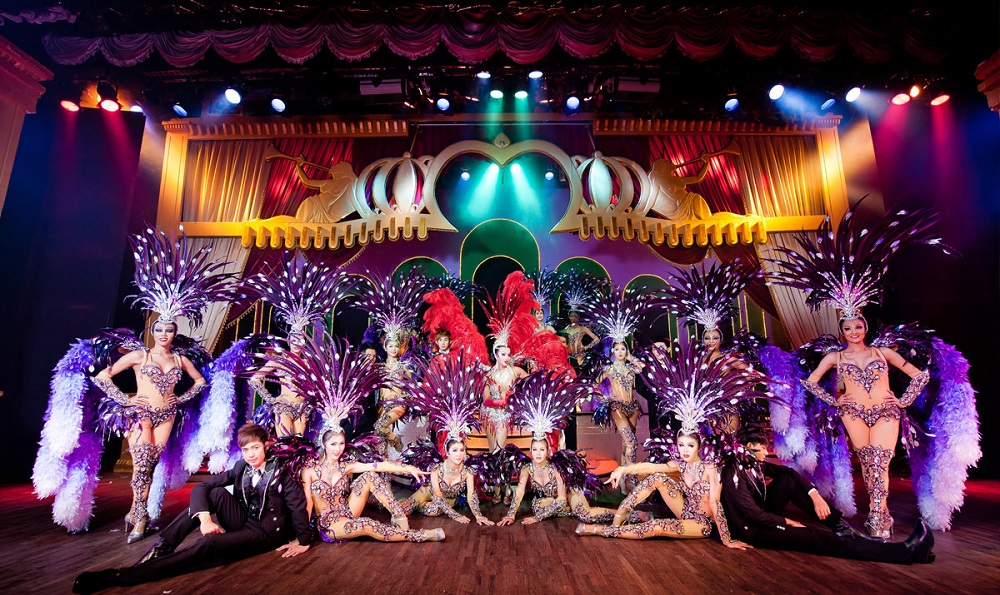 What to see and Do in Phuket


What Kind of Traveller are You


Where to Shop in Phuket


Where to Stay in Phuket


Where to Eat in Phuket


How to reach Phuket

By Fligh
By Road
By Air